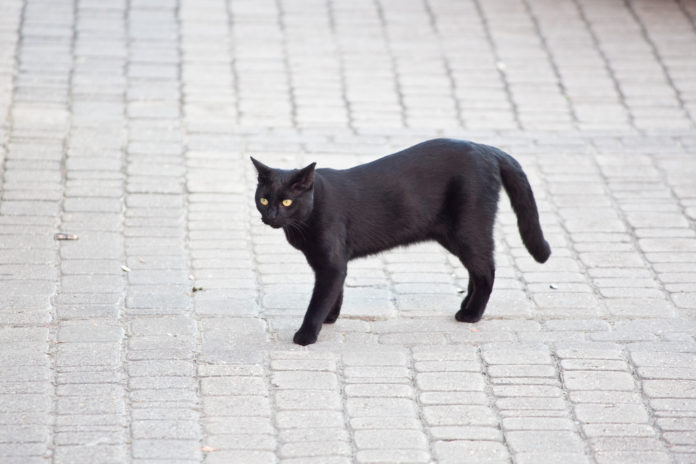 It’s Friday the 13th, a day to avoid black cats and opening umbrellas indoors, at least if you’re superstitious.

While some people shrug off the date, about 17 to 21 million Americans fear Friday the 13th and will avoid traveling or making major decisions, lest they manage to attract a bout of bad luck, according to the International Business Times. It’s so common that there is an actual term for it — friggatriskaidekaphobia. Try saying that one five times fast!