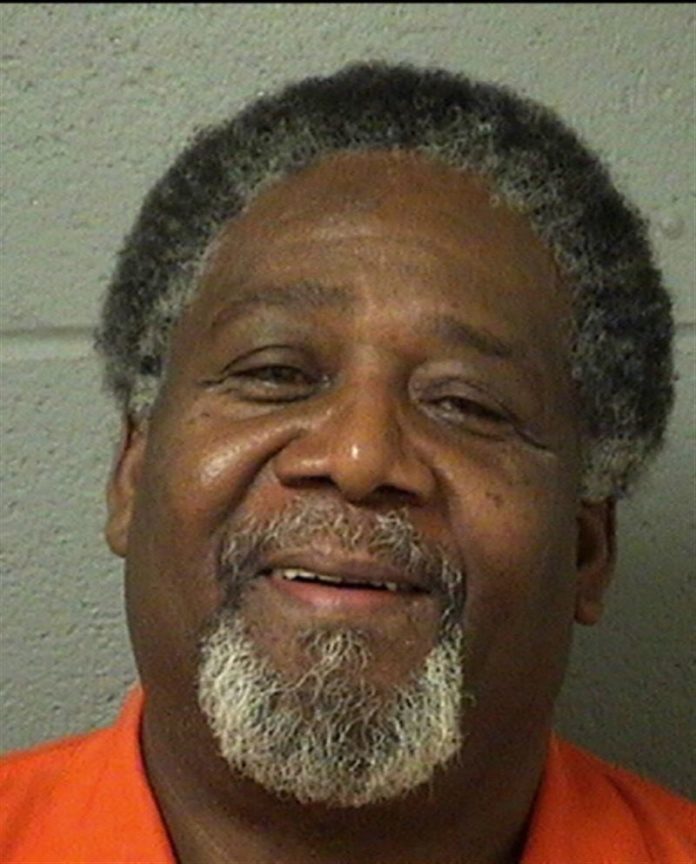 CASSOPOLIS, Mich. (AP) — A 68-year-old southwestern Michigan man who authorities say sexually assaulted a girl for seven years at a rural farm will spend up to 45 years in prison.

A jury convicted Watson in March of multiple counts of criminal sexual conduct.

Authorities say the girl was 7 years old when the assaults began in 2007 and about 14 when they ended after she confided to friends and a school counselor. She testified during the trial about the assaults, which authorities say took place at his farm.