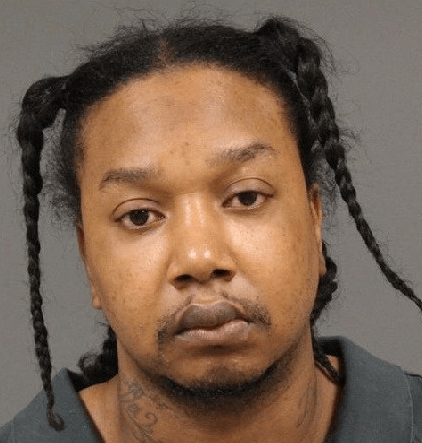 Bond was set at $1 million on Monday, May 16, for the man accused of shooting a Benton Harbor High School student to death on May 12.

Terrance Shelby, 29, was arraigned Monday on charges of open murder and felony firearm possession in connection to the death of 18-year-old Grady Manns Jr. The judge ruled that if he bails out of Berrien County Jail, he will be ordered to wear a GPS device and can only go to work and court, our news partners at ABC 57 reported.

Prosecutors say Shelby shot Manns at his home in the early morning hours of May 12 after the two got into an argument. Manns’ body was spotted in a field near Shelby’s house a few hours later. An autopsy determined he died of a single gunshot wound.

Shelby’s next court date is scheduled for May 25.