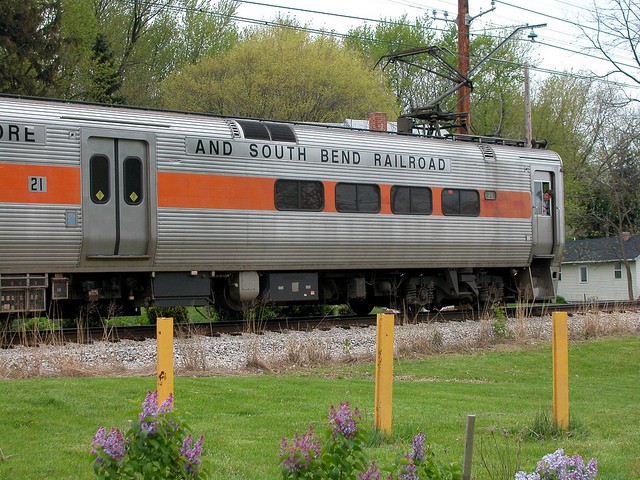 SSOUTH BEND, Ind. (AP) — The agency that runs the South Shore commuter trains in northwest Indiana has received federal approval to enter the development stage of a proposed $210 million project to add a second track to a 25-mile stretch between Gary and Michigan City.

General Manager Michael Noland of the Northern Indiana Commuter Transportation District says the approval by the Federal Transit Administration shows the plan is viable and will improve transportation in the area. He says it puts the agency on a two-year clock to complete the preliminary engineering and environmental studies needed for the project to become eligible for 50 percent federal funding.

Noland says adding a second track will cut travel time from Michigan City to downtown Chicago from 90 minutes to 67 minutes.