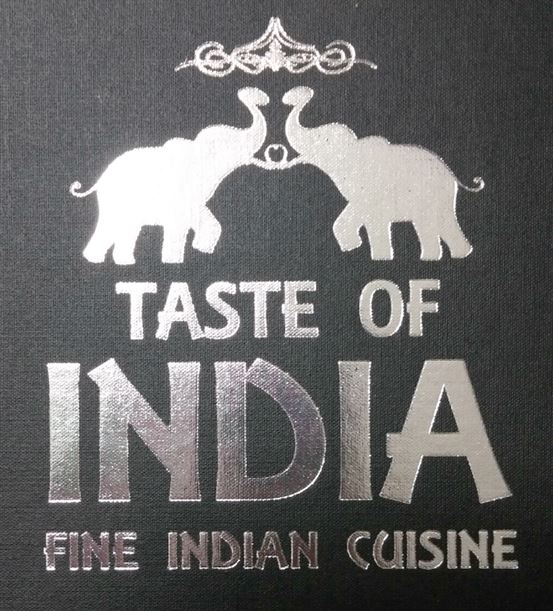 A relatively new restaurant in Mishawaka was shut down because of health code violations this month, but it won’t be re-opening anytime soon.

The violations included storing raw meat next to raw vegetables and storing foods at temperatures where bacteria could form.

If the new owner wants to re-open, they will have to have a perfect health code inspection.

Read more about the closure in the story from the South Bend Tribune.