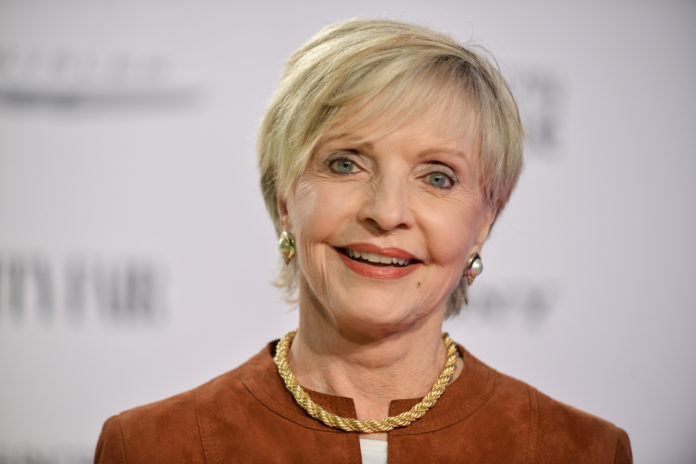 INDIANAPOLIS (AP) — Actress Florence Henderson will be the grand marshal for the 100th running of the Indianapolis 500 next weekend.

Henderson is best known for her role on “The Brady Bunch.” She’s also a native of the small town of Dale in southern Indiana. As race grand marshal she will greet drivers and dignitaries and ride in a parade car at the front of the field before the race starts. She’ll also deliver the “drivers to your cars” message over the public address system.

Darius Rucker will sing the national anthem before Sunday’s race. The Indianapolis Children’s Choir will sing “God Bless America” and accompany Josh Kaufman for “Back Home Again in Indiana.”