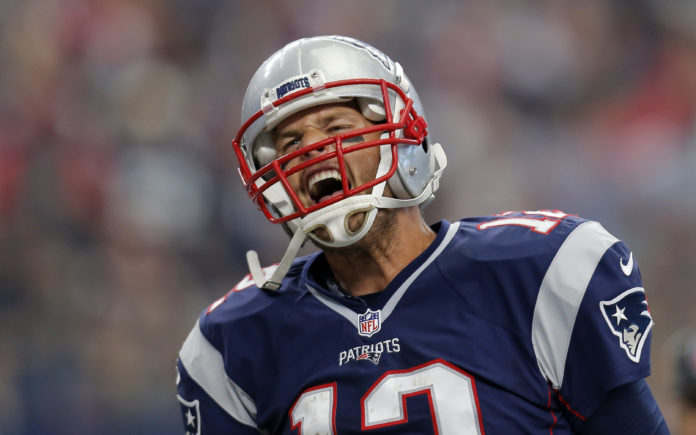 NEW YORK (AP) — Tom Brady will appeal his four-game suspension by the NFL, seeking a second hearing before the 2nd U.S. Circuit Court.

The decision by the New England Patriots quarterback was confirmed Monday by NFL Players Association spokesman George Atallah. If the appeal is denied by the full panel, Brady could try to take his case to the U.S. Supreme Court.

The court ruled 2-1 on April 25 that Commissioner Roger Goodell was within his rights to suspend Brady for four games for his role in using improperly inflated footballs in the 2015 AFC championship game.

Brady has added lawyer Ted Olson to his legal team. Olson and union chief DeMaurice Smith appeared on ABC’s “Good Morning America,” saying they plan to ask for a new hearing before the entire 13-judge circuit.