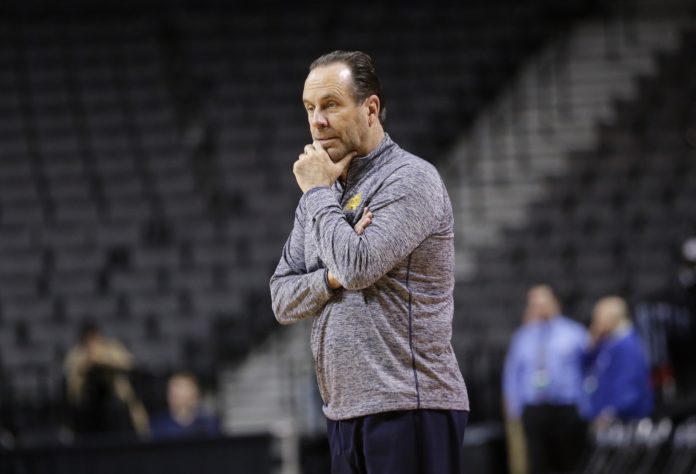 Brey said he’s excited to be able to bring in new assistants, saying he thinks the current staff had “maxed it out.”

The Irish finished 24-12 last season and advanced to the NCAA Tournament regional finals for a second straight season.

Brey said he has a list of four or five former Irish captains with coaching experience that he will look at first.