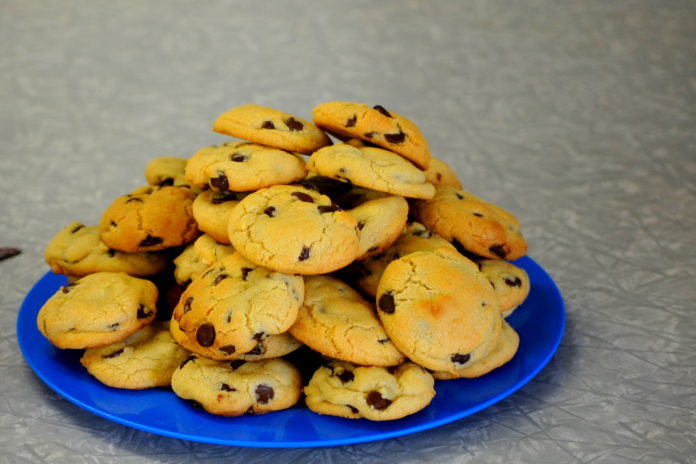 ELLETTSVILLE, Ind. (AP) — Police say six Indiana churchgoers who were hospitalized after eating cookies given to them by a fellow congregant after Mass later tested positive for THC, the psychoactive component in marijuana.

Police are sending a cookie for analysis from the batch distributed May 22 at St. John the Apostle Church in Ellettsville, 50 miles southwest of Indianapolis.

Ellettsville Deputy Chief Tony Bowlen tells The (Bloomington) Herald-Times that the cookies were the only common factor among those who fell ill, and that the urine of all those affected tested positive for cannabinoids.

Bowlen says no definitive link has been made between the cookies and their symptoms, which included high blood pressure, anxiety, lethargy and paranoia.