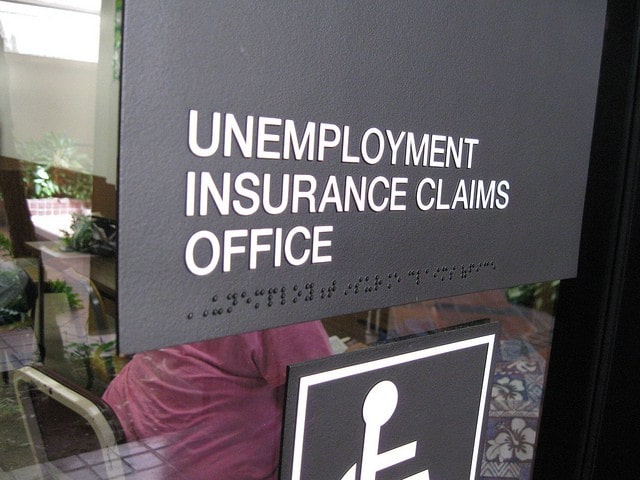 ELKHART, Ind. (AP) — Electronic components manufacturer CTS Corp. says it will end production at its base in Elkhart by mid-2018, cutting about 230 jobs.

The company that makes sensors and other components for several markets announced Friday it will begin phasing out production in Elkhart next year and convert the plant there into a research-and-development center. CTS makes products in North America, Europe and Asia.

It said it’ll take unspecified actions at other locations to simplify operations.

The company said it met with affected employees Friday and is committed to finding them opportunities for outplacement and retraining.

The announcement came two days after President Barack Obama visited Elkhart to celebrate Elkhart County’s rebound from unemployment near 20 percent during the Great Recession. Most of the rebound has been in the recreational vehicle industry.