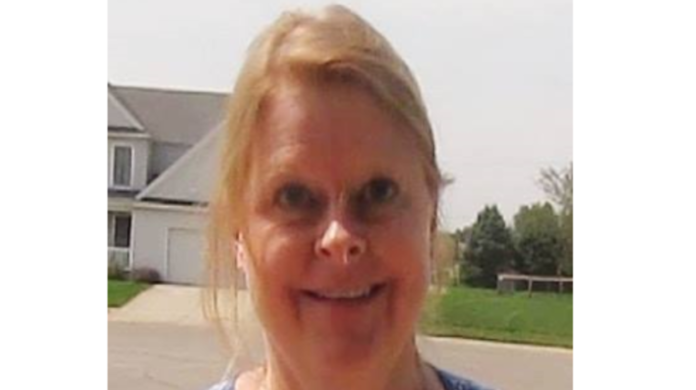 NILES, Mich. (AP) — An Indiana woman has been found dead outside a house in southern Michigan two days after relatives reported her missing.

Assistant St. Joseph County Police Chief Bill Thompson tells WNDU-TV that Smith’s van had lost a wheel and she was likely trying to get to the home for help.

Michigan State Police are investigating the Granger, Indiana, woman’s death and will determine how she died.

She was reported missing Monday night by relatives who feared that she had become disoriented.