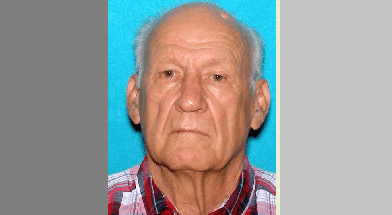 UPDATE: This Silver Alert has been cancelled by Indiana State Police

Below is the full press release from Indiana State Police:

A Statewide Silver Alert has been declared.

The Avon Police Department is investigating the disappearance of Alvin David Epperson, a 72 year old white male, 5 feet 6 inches tall, 155 pounds, white hair with hazel eyes, last seen wearing a  long sleeve collared shirt and blue jeans.  Alvin is missing half of his index finger on his left hand, has 2 medically drilled holes on the top of his head, and has 2 scars on his abdomen.  He is driving a red 2012 Ford Escape with Indiana plate D890UC.  The Escape has scrapes on the rear bumper, passenger side, and scrapes/dents on the front bumper.

Alvin is missing from Plainfield, Indiana which is 20 miles west of Indianapolis and was last seen on Tuesday, June 4, 2019 at 9:30 pm.  He is believed to be in extreme danger and may require medical assistance.