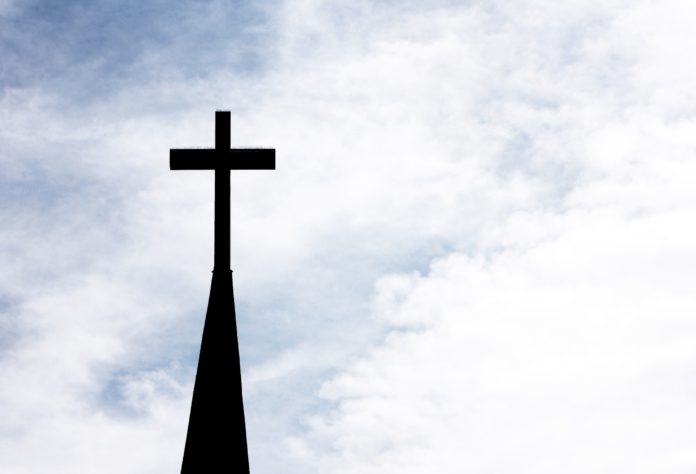 The Congregation of Holy Cross has identified clergy members who they say have credible sexual abuse claims against them.

On Wednesday a letter was released by Father William Lies, the provincial superior of the U.S. Province of Priests and Brothers of the Congregation of the Holy Cross. That list included not only the names of priests, but also of the allegations against them. That list includes three priests from the University of Notre Dame, and several others affiliated with churches in the South Bend area:

You can read the full press release from the Congregation of Holy Cross here:

In a letter released today, Fr. William Lies, CSC, provincial superior of the United States Province of Priests and Brothers of the Congregation of Holy Cross, provided a list naming individuals of the U.S. Province who have credible sexual abuse claims against them, dating back to the 1940s. The most recent incident for which an accusation of sexual abuse of a minor has been made was in 1991.

In his letter, Fr. Lies apologizes to victim-survivors and their families, and acknowledges peoples’ frustration, anger and sadness in the face of the problem of the sexual abuse of children within the Catholic Church, and with its mishandling. “I also share your desire for transparency and healing,” stated Fr. Lies. “It is for this reason I am writing today to release the list.”

Fr. Lies also acknowledges the efforts made by Holy Cross and other religious communities and dioceses for the protection of children and young people. Attached to Fr. Lies’ letter were the measures that the U.S. Province has had in place to ensure a culture of safety in all province ministries, including following the Charter for the Protection of Children and Young People and certification by Praesidium, Inc. Praesidium is an independent organization that ensures compliance with the highest national standards for protecting children, and certifies mandatory safe environment training for all priests, brothers, and men in formation.

In closing, Fr. Lies encourages anyone who has been sexually abused by a Holy Cross religious to contact law enforcement, as well as the U.S. Province through its victim assistance coordinator, Fr. Peter Jarret, CSC, at pjarret@holycrossusa.org or (574) 631-1126.