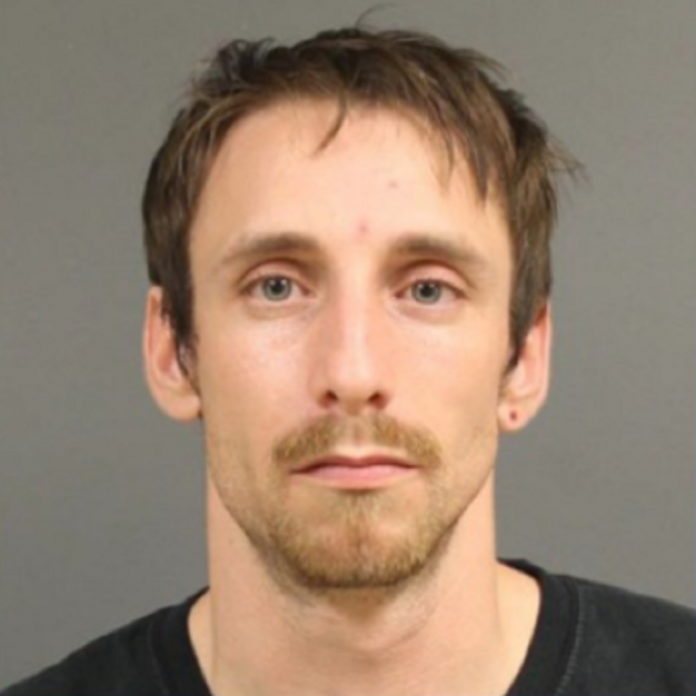 A Berrien County man has pleaded guilty to manslaughter in the death of his 2-month-old daughter.

WSBT reports Scott Skinner, 31, accepted a plea agreement Thursday in which the charges of murder and child abuse were dropped.

Skinner admitted to shaking his daughter, Jordynn, last October after she wouldn’t stop crying. She died one day later at a local hospital.

He faces up to 15 years in prison.

RELATED: Father of Coloma toddler charged with her death