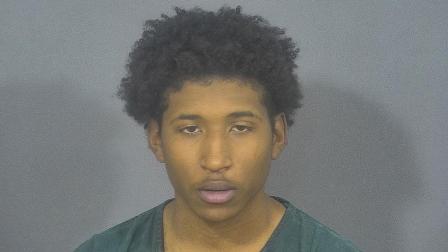 A 19 year old is behind bars after a bizarre attempt to rob two acquaintances in Mishawaka.

Police say Dvante Gordon met with the two men at the Auto Zone on McKinley and threatened them with a gun in an effort to get $600. The problem was they only have $90, so one of the men went to the bank in an effort to get more cash while the other stayed behind.

The victim that went to the bank told employees there what was happening and the police were called. When the officers placed Gordon into custody they did find a gun in the back seat. At one point he even tried to run away from the scene while handcuffed.

ABC 57 reports his list of charges includes multiple counts of armed robbery, pointing a firearm, intimidation, carrying a handgun without a license, possession of marijuana, and resisting law enforcement.