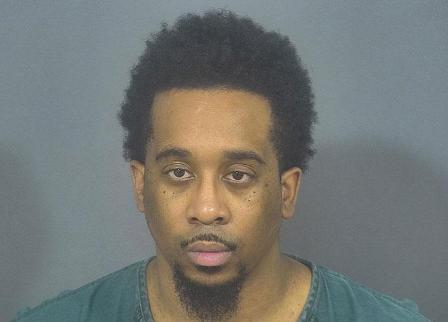 A South Bend man stands accused of stalking his ex-wife while she was out on a date, and even pointing a gun at them.

The incident happened last Friday when the victim tells police that she and a man went out on a date to discover Sergio Dickerson Brown following them. Court documents allege he tried to run them off the road, block them in, and at one point aimed a firearm at them both. Police also say that Dickerson Brown went in to the woman’s home after she left and attempted to take a car that legally belonged to her.

When they caught up to Dickerson Brown he did have a gun in his car and admitted to police he gained access to her home with a security code. His charges include two counts of pointing a firearm, residential entry and theft.