The public’s help is needed identifying three people who police in Cass County say broke into a home in Howard Township.

Sheriff’s investigators say the three were going door-to-door on thursday morning, March 12, posting as workers with Midwest Energy and Communications.

They were asking homeowners for past power bills.

The suspects also entered a home in the 60000 block of Conrad Road.

Sheriff Richard J. Behnke reports that on 3-12-2020 at approximately 09:00 hours his office was called to investigate a suspicious situation. At least three unknown white male subjects were reported as being located in Howard Township going house to house posing as Midwest Energy and Communications personnel. Upon further investigation it was discovered that these subjects were not part of MEC. These individuals were approaching houses asking to see past power bills and asking residents about their satisfaction with the company. These individuals then left after interaction with residents at the homes.

In the 60000 block of Conrad Road in Howard Township, these three unknown individuals did commit a breaking and entering of a residence when no one was at the home. The Cass County Sheriff’s Office will be providing photos of these individuals and posting them on the Cass County Sheriff’s Office Facebook page for the public to aid in identifying them. This case remains under investigation at this time. If anyone has any information about this investigation please contact the Cass County Tip Line at (800) 462-9328. 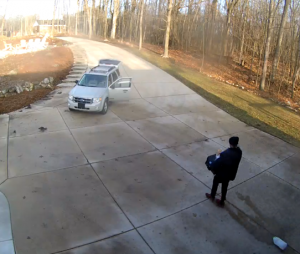 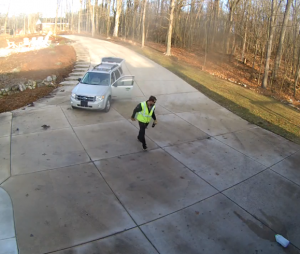 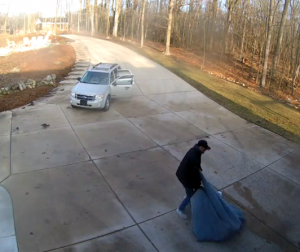 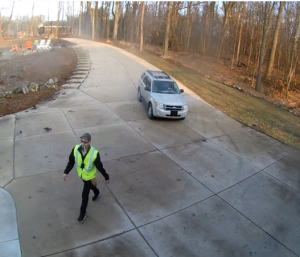