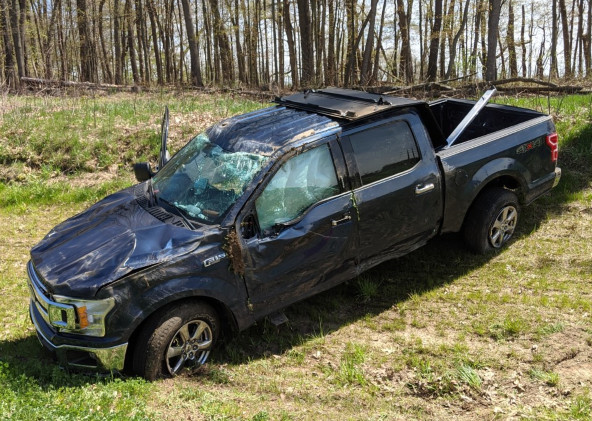 It happened shortly after 2 p.m. at the intersection of M-60 and Corey Lake Road in Newberg Township. The southbound vehicle failed to yield the right of way, according to the initial report.

All parties were wearing seat belts and drugs or alcohol are not being considered factors in the crash.