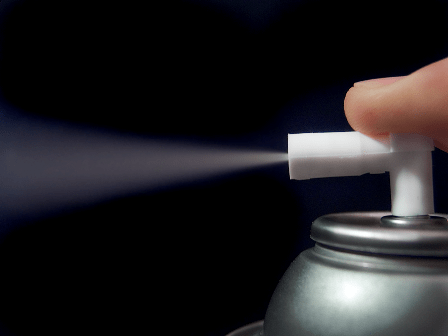 A Michigan City community theater is looking for vandals that hit their building over the weekend. Officials say that the outside of the building was heavily graffiti’d, windows were broken, and doors were busted open.

The Dunes Summer Theater hosts youth classes every summer and several performances a year–all of which have been cancelled due to the pandemic. Several witnesses have come forward since the news was posted on social media.

WSBT reports a neighbor saw a 2020 White Jeep Wrangler with Illinois plates and there may have been as many as 4 suspects. Police are asking anyone with information to come forward.