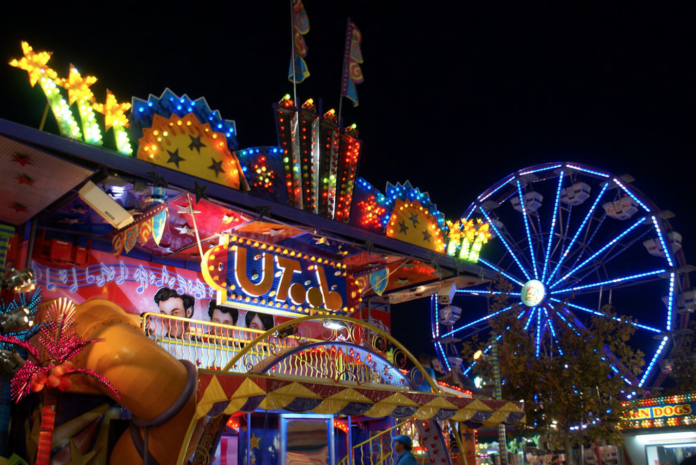 Its one of the biggest events in Michiana, but right now there is no clear indication on what will happen with the Elkhart County 4H Fair. In an open letter to the public this week General Manager Miranda Muir says that there has been no decision made.

Last week Purdue Extension announced that 4H fairs around the state can occur starting July 4th, but that doesn’t mean Elkhart County’s will automatically remain on schedule. In the meantime Muir says they will continue to work closely with local health officials and follow state and national guidelines.

Portage woman was killed in a crash on I-94