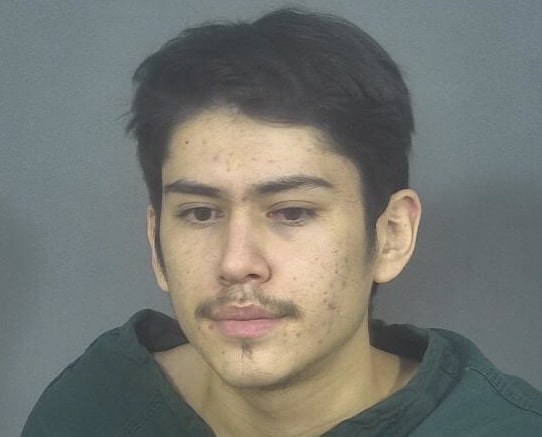 Jose Salazar, 21, was sentenced to 57 months in prison followed by 1 year of supervised release.

According to court documents, Salazar walked from his apartment to a gas station, displayed what appeared to be a handgun, racked the slide, and demanded money.  The next morning he did virtually the same thing at another gas station.  Both times he obtained cash.

After the second robbery he attempted a third robbery at a tobacco store, but employees refused to give him cash.  Salazar was caught a short time after the third attempt and the weapon recovered turned out to be a BB gun that resembled a real firearm.

Salazar was charged by the State of Indiana, posted bond, and while on bond he  attempted to rob one of the gas stations by displaying a knife. Clerks at the gas station refused to give him money. Law enforcement arrested him and Salazar confessed to his crimes.

This case was investigated by F.B.I. with the assistance of the South Bend Police Department.