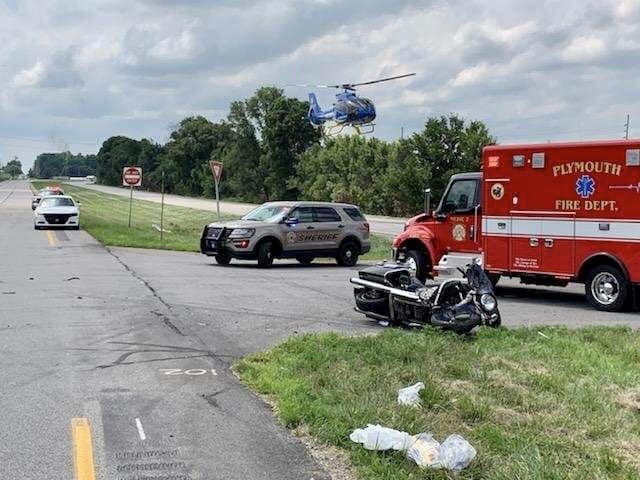 A Plymouth man riding a motorcycle is recovering after colliding with a vehicle.

The crash happened on northbound U.S. 31 near 12 B Road in Marshall County.

Indiana State Troopers arrived to find a motorcycle was laying on its side near the center median and a silver passenger car was pulled to the side of US 31. 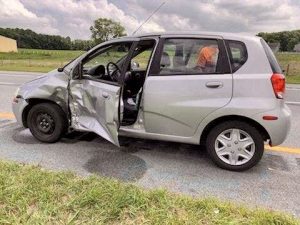 The preliminary investigation indicated that a car driven by a 66-year-old man from Vicksburg was driving westbound on 12 B Road when he stopped at the stop sign at the intersection with US 31.

The driver then began to cross the northbound lanes of U.S. 31 to attempt to turn left to go south when he pulled into the path of a northbound Harley Davidson operated by the 23-year-old man from Plymouth, who crashed into the driver’s side door.

The Plymouth man was thrown over the handlebars of the motorcycle, landing in the center median.

He was flown from the crash scene to Memorial Hospital with injuries that were not believed to be life-threatening.

The Vicksburg man was taken to St. Joseph Plymouth Medical Center with injuries that were not believed to be life-threatening.