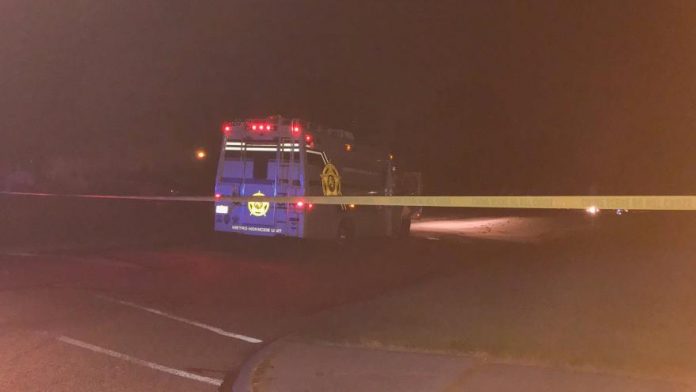 An 18-year-old man was killed in an apparent shooting in South Bend.

Police were called Around 2 a.m. on Saturday, Aug. 15, to the 1700 block of Woodmont Drive in South Bend after a caller reported seeing a body in the ground.

The victim, Jason Lottie, was already dead when investigators arrived.

The St. Joseph County Metro Homicide Unit has taken over the case.

As of 9 a.m. on Saturday, there was no word of any suspects or arrests.

This morning shortly before 2:00 a.m., officers were called to the 1700 block of Woodmont Drive, South Bend.

A passerby had called indicating that there was a male lying in the street.

Upon arrival, police found the victim deceased, and it appeared that he had suffered at least one gunshot wound.

The victim has since been identified as Jason K. Lottie, M/B, 18 years old, and his family has been notified.

The St. Joseph County Metro Homicide Unit (CMHU) was activated, per protocol, to handle the investigation.

This remains an active and ongoing investigation. At this time, no arrests have been made nor charges filed.