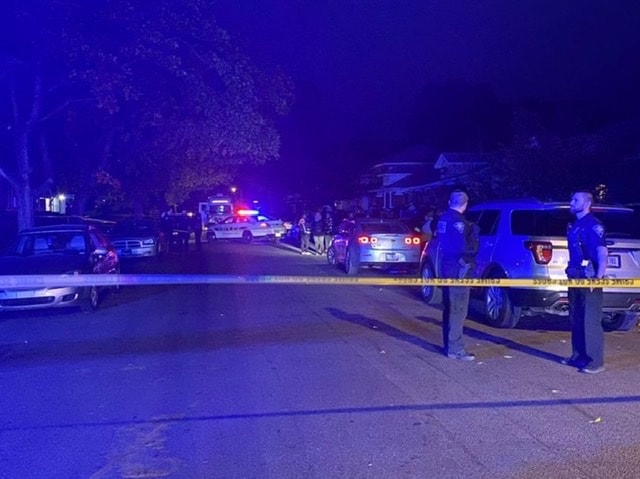 A 16-year-old boy was shot and killed in South Bend.

The shooting happened just before 6 p.m. on Saturday, Oct. 17, in the 200 block of N. College Street in South Bend.

South Bend Police were called to the area to investigate a “Shot Spotter” activation.

Shortly thereafter, officers were told an individual had been shot and was located inside a vehicle that had stopped in the 1000 block of N. Brookfield Street in South Bend, IN.

When officers arrived in the 1000 block of N. Brookfield Street in South Bend, they found a male individual who had sustained gunshot wounds. Although officers at the scene rendered aid and summoned medical personnel, the male was pronounced deceased at the scene.

South Bend Police Department officers secured both the shooting scene located at the intersection of College and Orange Streets and the scene located in the 1000 block of N. Brookfield Street.

The male who died at the scene has been identified as Fredrick L. Williams, 16, of South Bend.

Anybody with information is asked to contact the St. Joseph County Metro Homicide Unit at 574-235-5009 or Crime Stoppers at 288-STOP.

Indiana farmers will be able to grow, process hemp