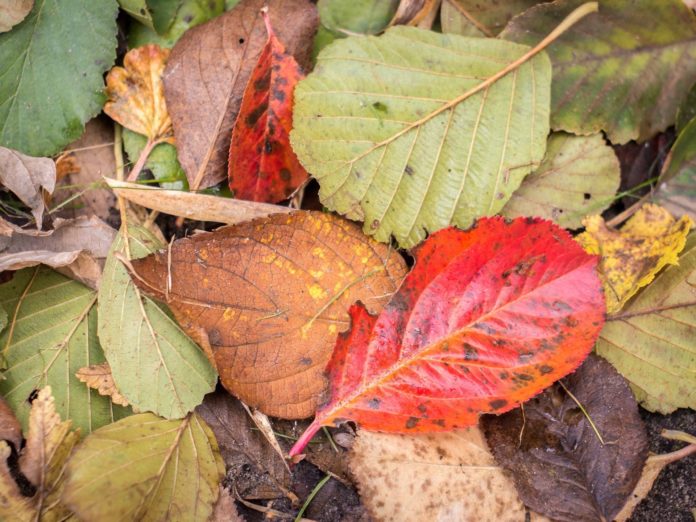 A Bill that would allow St. Joseph County entities to issue fines for burning leaves and been stalled, for now. The county Board of Commissioners vetoed the bill that would have allowed police and fire to issue fines and citations for breaking the county’s leaf burning ban.

The City Council originally passed the bill with a wide majority, and may still pass it as-is and override the commissioner’s veto. Commissioner Andy Kostielney said he is concerned with the lack of structure in the fine system, that could result in double-dipping by different enforcement agencies.

This year the county ended its subsidized leaf pickup and eliminated the annual amnesty days that allowed leaf burning.

Something in the water? Big year for births at Potawatomi Zoo