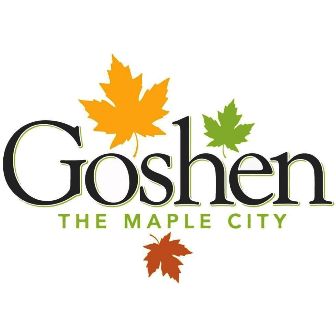 The Goshen Common Council has approved a new pay bonus for the mayor. It’s the third time the issue has come up in the last three years for the common council, as they looked to make the mayor’s pay more comparable to other cities. The proposed amendment now adds a $5,000 longevity bonus for mayors that serve more than 4 years, with the bonus to start in the fifth year and continue annually after that.

There was supposed to be a city wide wage study done, but that was postponed this year as a cost saving measure. The last time the city had wages independently reviewed was the mid-90’s.

How long do you sit each day?