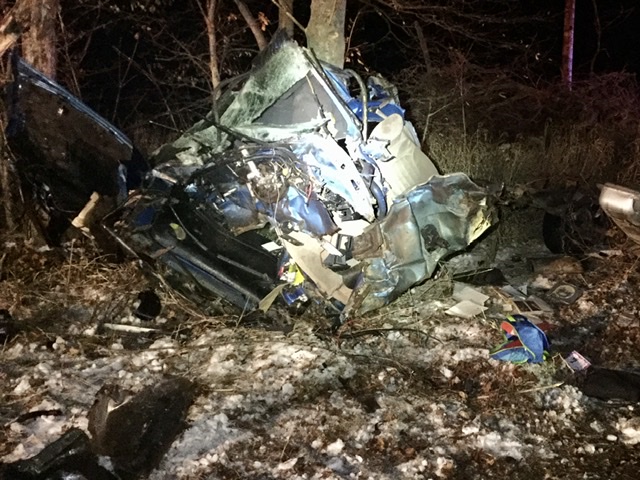 A 36-year-old Cassopolis woman was injured in a crash near the intersection of Cassopolis Road and Grange Street in Mason Township.

The investigation shows the woman was traveling northbound on Cassopolis Road but went off the roadway and struck a tree. The woman was ejected from the vehicle and was taken to South Bend Memorial for serious injuries.

Seat belts were not used and no airbags were deployed. It is unknown if alcohol and/or drugs were a factor, according to the Cass County Sheriff’s Office.