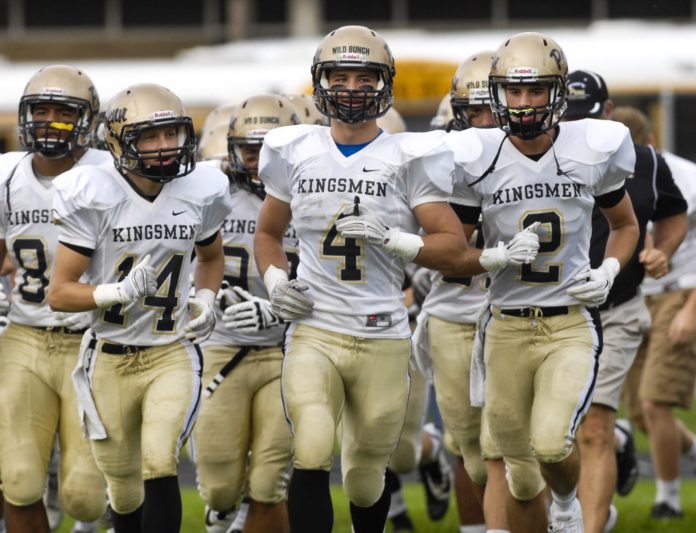 It’s a rivalry renewed, as one of the best high school football rivalries in the region will step back onto the field in 2023.

Penn and Mishawaka will renew their series after signing to an agreement.

The two teams faced off 64 times, starting in 1965, and the tradition came to a halt last season with Mishawaka swapping conferences.

The two teams have reached an agreement to resume the series with a 4-year contract between the schools that starts in 2023, and play each year during Week 2 of the season, on the last Friday in August.