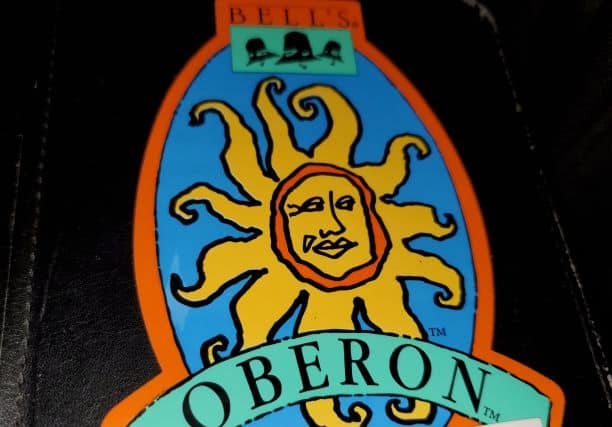 The leader of a popular Michigan brewery is retiring, and selling his company to an overseas beer company.

Bell’s Brewery’s Larry Bell is retiring, which means a big change at the oldest and largest independent craft brewer in Michigan.

The Detroit Free Press reports that Bell’s, which began operating in 1985, has been sold to Lion, an Australasian beer company owned by Japanese conglomerate Kirin that also owns Colorado’s New Belgium Brewing. The terms of the deal have not been disclosed.

Bell’s is best known for their Two Hearted Ale and Oberon brands.