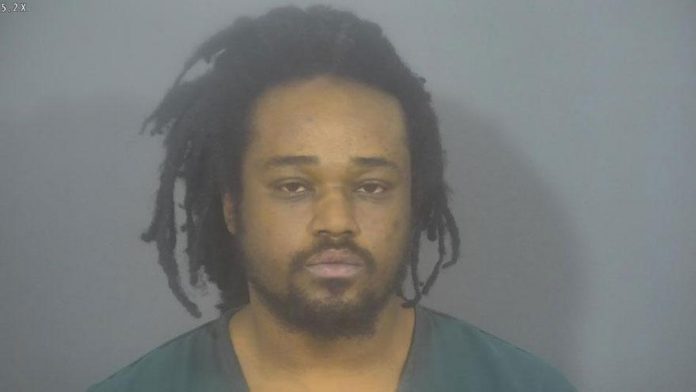 A man is facing multiple charges for allegedly hitting his wife and trying to run her over with his vehicle.

South Bend Police were called on Sunday, Nov. 21, to the home of  Terrence Fisher after a 9-year-old child called police to say her father pulled her mother’s hair and tried to hit them with a vehicle.

When police arrived, they found the 9-year-old and a 5-year-old with Fisher.

According to ABC-57, Fisher denied any wrongdoing, but his wife told police otherwise.

Two good Samaritans who helped the woman and children get away from Fisher confirmed her story.