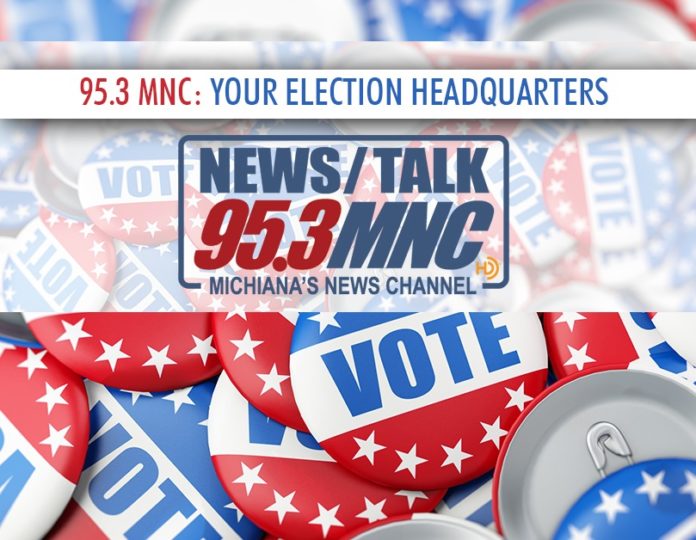 A debate between congressional candidates in one of Indiana’s northern districts took place Tuesday night.

The debate was between Democratic challenger Paul Steury and Libertarian challenger William Henry. The Republican nominee, Rudy Yakym, was also invited to attend the debate but declined. Yakym was chosen to take the Republican nomination after the death of Congresswoman Jackie Walorski earlier this year.

The topics were plentiful, but inflation and abortion dominated the discussion.

Both candidates were asked how they would tackle rising inflation.

“We need to make sure we care for everyone and not just for some,” Steury said. ” In regards to housing, it’s primarily shortages that’s the reason prices are so high. As a government, just continually incentivize and actually get new businesses growing.”

“Administrations are out of control at this point and need to be told no,” said Henry, who spoke on curtailing government spending. “I believe our government is receiving too much at this point. There’s a lot of fat that needs to be trimmed.”

On abortion, both men were in agreement that women should have access to abortion.

“I disagree completely with SB1, because I’m a big pusher, or I’m proactive towards privacy rights,” said Steury. “Men have never been asked to not do certain surgeries to their bodies and so let’s make sure that everybody is equal on the table.”

“Although I have a personal aversion to the idea of abortion, I respect medical privacy,” “I also understand these procedures are needed in cases of rape, incest, and cases of medical necessity. It should remain left to the individual and their doctors to decide the best medical options for their future. I believe the government should have no role in dictating our individual healthcare options, and that includes vaccines too.”

With just over a month left until the November midterms, you have until October 11th to register to vote.

Something in the water? Big year for births ending at Potawatomi Zoo