“Our nation is at a turning point. We need conservatives in Washington who are not afraid to fight back against the radical socialist Democrats who are trying to change America. I was proud to serve my country in the military, and I have been on the front lines fighting for our conservative Hoosier values in Congress. With your help, I’ll do that in an even bigger way in the United States Senate,” said Banks. “Radical Democrats and the spineless Republicans are going to do everything they can to stop me, but I need your help in the fight to restore America. I look forward to meeting with as many of you as possible in the coming months on the campaign trail, hearing about what matters most to you, and how we can effectively protect our American way of life for our daughters, sons, and future generations.” 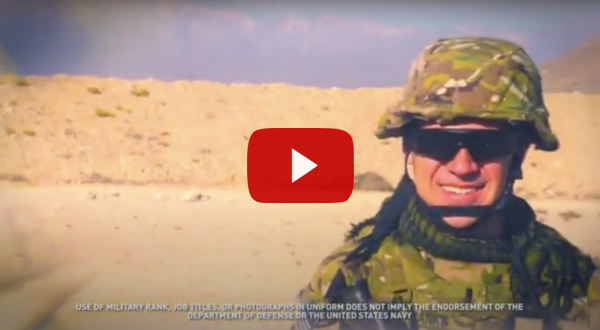 Since being elected to serve as the representative for Indiana’s 3rd congressional district in 2016, Banks solidified his position as a conservative champion and fierce opponent of Joe
Biden’s radical agenda.

Banks, 43, has been an ardent supporter of President Trump. He was re-elected in November after defeating Democrat Gary Snyder and independent Nathan Gotsch. Banks also backed Kevin McCarthy through each of the 15 votes taken last week in choosing a House Speaker.

Banks was first elected to Congress back in 2016 from the heavily Republican 3rd congressional district in northeastern Indiana. It was the year after he returned from an eight-month military deployment to Afghanistan with the Navy Reserve.

Banks is an active member of the House Armed Services Committee and Committee on Education and Workforce. Banks chaired the Republican Study Committee, Congress’s largest conservative caucus, from 2021-23.

Rep. Banks appeared on Fox And Friends on the Fox News Channel on Tuesday morning: