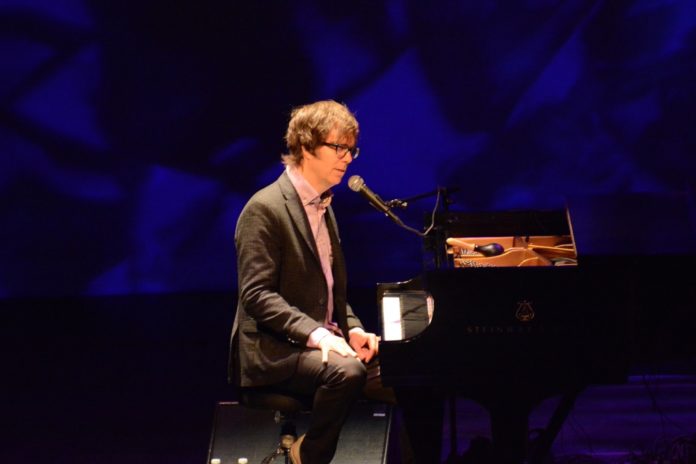 Free Fishing this weekend in Indiana