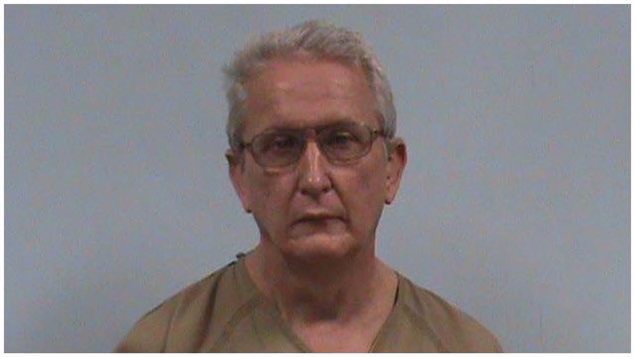 An Elkhart County man faces rape and incest charges after a female relative told police he locked her in a room in his home near Nappanee and raped her.

According to our partners in news at The Elkhart Truth, the victim told police about the attack last summer.

Donald Freed, 58, denied ever having sex with the victim, but he provided a DNA sample, which matched samples taken from the victim’s clothes and skin.

He has a previous conviction on child molestation charges.