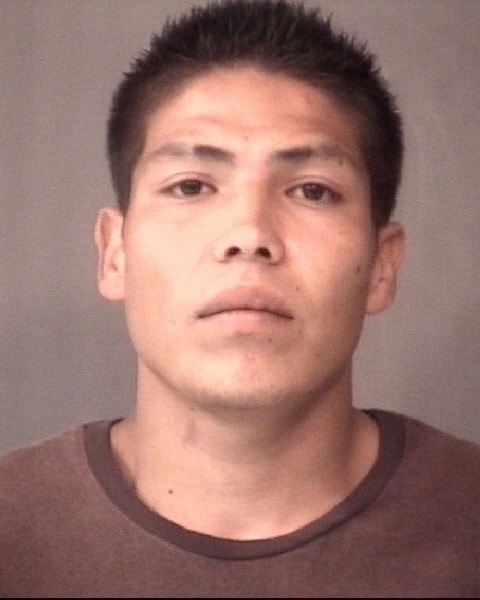 A Warsaw man has been sentenced to six years in prison on child molesting charges.

Mariano Sanchez Medina, 24, pleaded guilty in exchange for that sentence. He must also pay a $100 fine and register as a sex offender.

According to our partners in news at 1480 News Now, an officer met with the victim’s mother back in July.

She told police that Medina asked to watch a movie with her daughter, who was younger than 14. and when she went to check on them, she witnessed her daughter jump off the bed while adjusting her clothing. Medina was only wearing boxer shorts.

The mother also said she saw Medina inappropriately touch her daughter prior to this incident.

The victim told officers Medina was trying to have sex with her.

Deadline to apply for Elkhart Police Citizen’s Academy is Monday