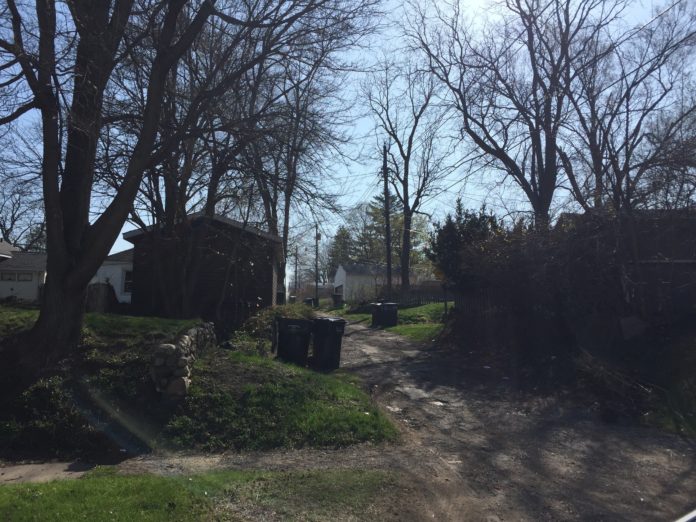 After a 41-year-old man was shot in South Bend Friday morning, police are searching for a suspect.

Police were alerted to the shooting at about 9:46 a.m. Friday, April 17, Capt. Phil Trent of the South Bend Police Department said. The man, who was shot in the back of his neck, was found in the 200 block of Fairview Avenue.

The victim was conscious when he was taken to the hospital and is in stable condition at Memorial Hospital of South Bend.

The man was likely shot in an alley behind a home on the southeast corner of Fairview Avenue and St. Joseph Street, Trent said.

A white vehicle was seen fleeing eastbound from the scene, Trent said. Police already have the name of a suspect.

This story is ongoing. It will be updated as more information becomes available.

Homeless man who died was close to receiving housing help