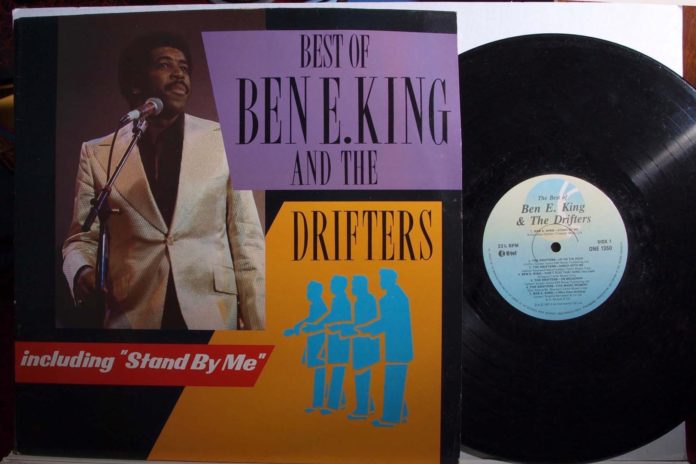 King is known for his deep baritone voice and his number one song “Stand By Me,” which has been covered by several musicians, including John Lennon, and was entered into the Library of Congress in March.

King’s other hit singles include “Spanish Harlem” and “Supernatural Thing – Part I.” Read more about his life in the full story from The BBC.