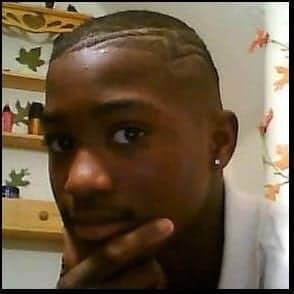 Police are looking for a man suspected of the 2013 shooting death of 18-year-old Devonte Patrick.

A warrant for murder was issued for 18-year-old Antonio M. Walters, according to Sgt. Chris Snyder with the Elkhart Police Department.

Walters is described as 5-foot 6-inches tall, weighing 120 pounds with black hair and brown eyes. He has been sought by police since he was charged with murder in March 2014. Snyder said he should be considered armed and dangerous.