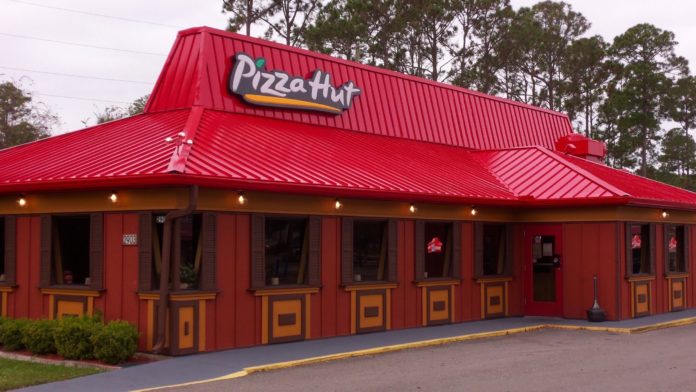 AVON PARK, Fla. (AP) — A central Florida woman who says her boyfriend was holding her and her children hostage sent a secret message asking for help in an online pizza order.

When deputies arrived at the home, Treadway answered the door and said her boyfriend, Ethan Nickerson had a knife. Deputies escorted Treadway and a child to safety and Highlands County Sherriff’s Lt. Curtis Ludden says Nickerson was arrested. Two other children in the home were unharmed.

Deputies say Nickerson had been holding Treadway all day until she convinced him to let her order a pizza on her cellphone.

Nickerson was charged with aggravated assault with a weapon without intent to kill, battery, false imprisonment and obstructing justice by depriving communication to law enforcement.