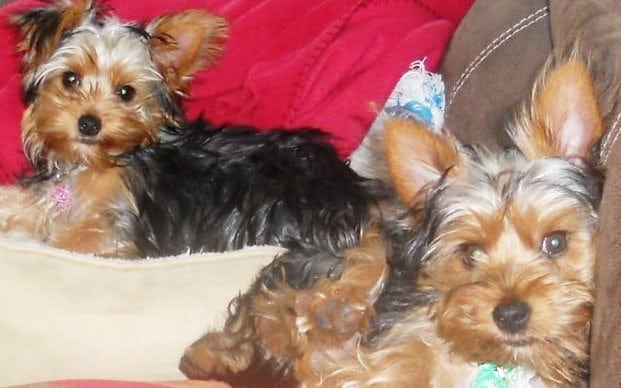 LANSING, Mich. (AP) — Animal shelters would be required to run background checks on people looking to adopt pets and could deny adoptions to anyone convicted of animal abuse under bills moving through the Michigan Legislature.

The two bills would specifically require municipal-run animal control shelters and private animal shelters to run the background checks on anyone wishing to adopt.

Examples of animal abuse include animal neglect or cruelty or using them for fighting.

The bills now go to the House for consideration.