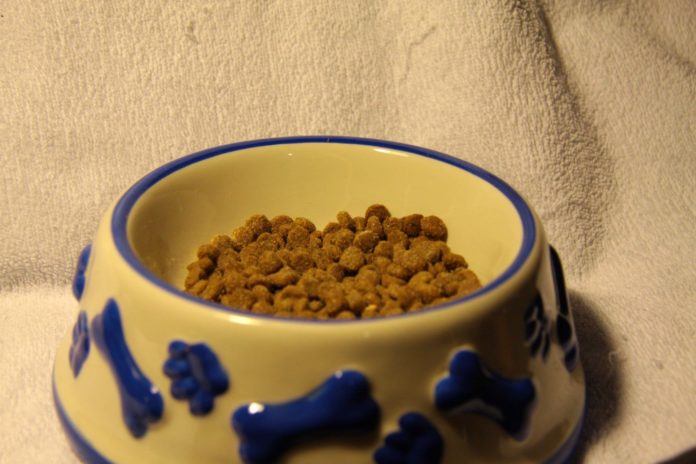 MOUNTAIN HOME, Ark. (AP) — An Arkansas veterinarian has kept a dog from going out with a bang after the animal ate 23 live rifle rounds.

The Baxter Bulletin reports that 4-year-old Belgian Malinois, Benno, had surgery last week to remove the .308 caliber ammunition from his stomach.

Owner Larry Brassfield says Benno has eaten socks, magnets and marbles but he didn’t expect the animal would bother a bag of bullets by his bed. Brassfield and his wife realized Benno needed medical attention after the pet vomited up four rounds.

The vet removed 17 rounds from Benno’s stomach but left two in his esophagus, which the dog was allowed to discharge on his own.

Brassfield says he won’t leave ammo lying around anymore but isn’t optimistic that Benno will stick to dog food.

WHAT BENNO HAS EATEN

The Baxter Bulletin published the following list of items that Benno has eaten: