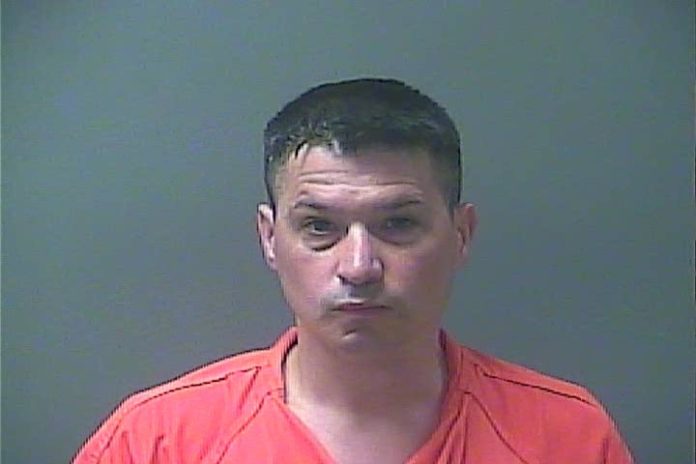 A Rochester School Corporation principal was released on bond Monday, May 11, after his fourth alcohol-related arrest in LaPorte County.

Christopher Ross, 40, was charged with operating while intoxicated in LaPorte Superior Court 3 after he was arrested at about 9 p.m. Sunday evening, May 10. Officers said they pulled him over for driving without properly working tail lights and on suspicion of drunk driving near S.R. 39 and U.S. 30.

A blood alcohol test taken Sunday at the LaPorte County Jail showed Ross had a 0.19 percent blood alcohol content level, which is more than double the legal limit, according to The South Bend Tribune.

Ross is the principal at the middle school in Rochester. He bonded out of jail on Monday, May 11.

Ross was sentenced to probation and had his driver’s license suspended after he was convicted of operating while intoxicated in 2011, according to the Tribune. In 2012, he pleaded guilty to public intoxication and resisting law enforcement, but the charges were dismissed in 2013.

He also was sentenced to probation for reckless driving in 1998 after he was arrested on a preliminary charge of operating while intoxicated, the Tribune reported.