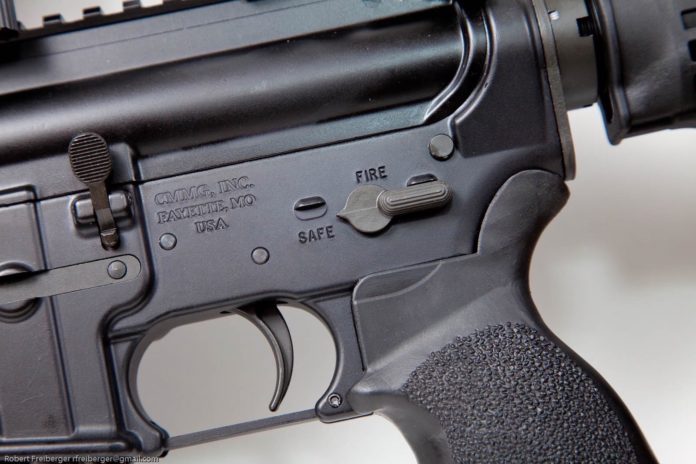 HARTFORD, Conn. (AP) — Federal authorities are seeking to keep a third of the nearly 300 assault rifle parts they seized from a Connecticut gun-maker that prosecutors allege broke federal firearm regulations.

Prosecutors asked a federal judge in Bridgeport earlier this month to allow the U.S. government to retain the AR-15 parts confiscated in September from Stag Arms in New Britain.

Federal agents say they found about 3,000 AR-15 parts without required serial numbers and seized some of them.

Court documents say the father of Stag Arms’ owner Mark Malkowski told authorities the employee who puts serial numbers on parts was on vacation. Malkowski has been critical of state gun laws passed after the Newtown school shooting.

Stag Arms officials say changes have been made to ensure compliance with the law.