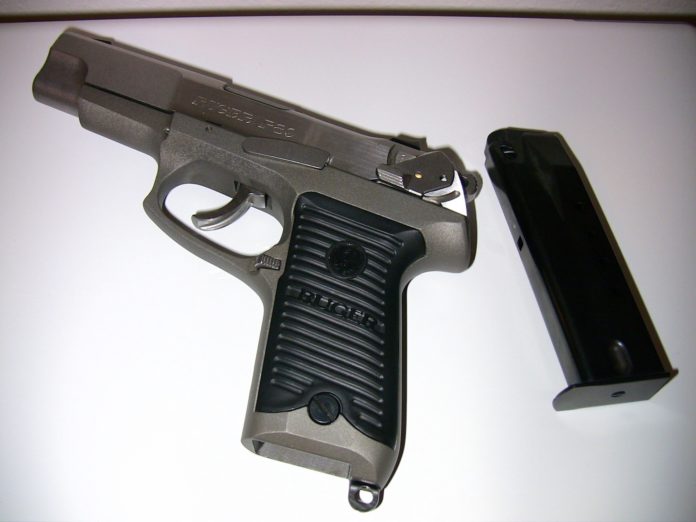 WASHINGTON (AP) — A unanimous Supreme Court says the government can’t prevent a convicted felon who is barred from possessing firearms from trying to sell his guns after they are confiscated by authorities.

The justices ruled Monday in favor of Tony Henderson, a former U.S. Border Patrol agent arrested and charged with distributing marijuana. He had turned over his collection of 19 firearms to the FBI as a condition of his release.

After pleading guilty, Henderson wanted to sell the weapons to a friend or transfer them to his wife. But lower courts said allowing him to sell them would technically give Henderson possession in violation of the law.

The high court said letting a convicted felon transfer possession is permitted as long as the felon has no control over the weapons.