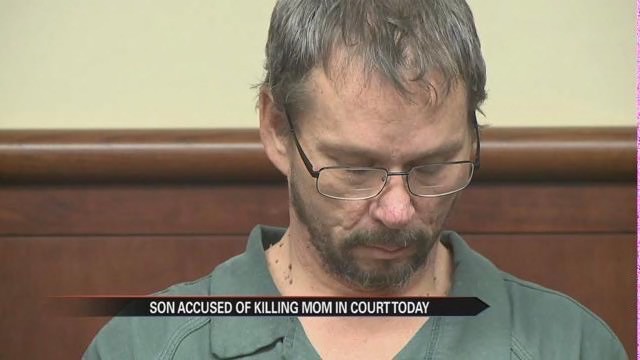 A Michigan man suspected in the death of his mother told police he did it because he was struggling financially and hoped his mother’s life insurance would go to his wife, police said during a court hearing Thursday, May 21.

Lt. Gregory Sanders with the Berrien County Sheriff’s Department testified as a witness during the preliminary examination Thursday, ABC 57 reported. He said that Menefee confessed to killing Monta several times while speaking with police and detailed how it happened.

Menefee told police that he and his wife were having money problems. He left his mother’s life insurance policy out hoping that the money would go to his wife, Sanders said.

Read more details in the full story from ABC 57.