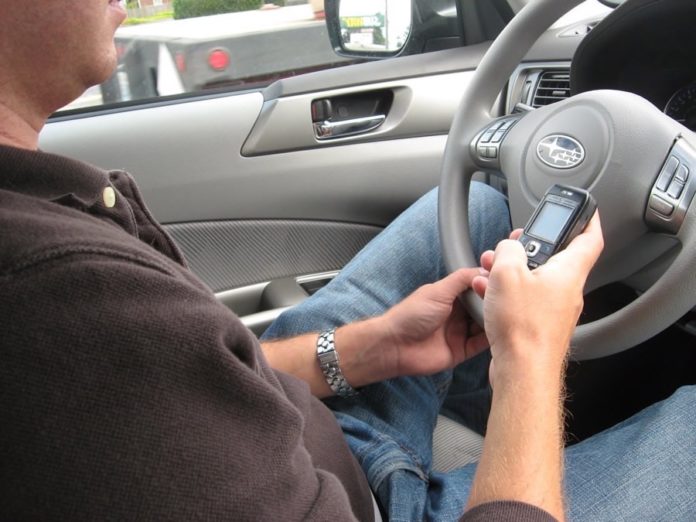 Using cell phones while driving in the city of South Bend could be illegal come July under a proposal that the South Bend Common Council is set to consider during its meeting Tuesday night, May 26.

A proposal to ban the use of hand-held electronics will be heard for a third time and possibly voted on by the South Bend Common Council. If the council passes the bill, the law would take effect July 1.

The ban would not apply in emergency situations. Fleet management systems, dispatching devices, CB radios and music players would not be banned. Hands-free devices likes Bluetooth headsets and portable car phone holders would be allowed.

Offenders would receive a $75 fine for the first offense, a $125 for a second offense and $250 for every offense after that, according to 95.3 MNC’s news partners ABC 57. Drivers who get into a crash in a school crossing zone would also be fined $250.

A third reading on a bill that would change the city’s standards for tall grass is also planned for the meeting Tuesday night, according to the meeting agenda. Other issues to be discussed include several tax abatements and the first reading on four other bills.

The South Bend Common Council is scheduled to meet at 7 p.m. Tuesday, May 26, on the fourth floor of the County-City Building, 227 West Jefferson Blvd., South Bend.