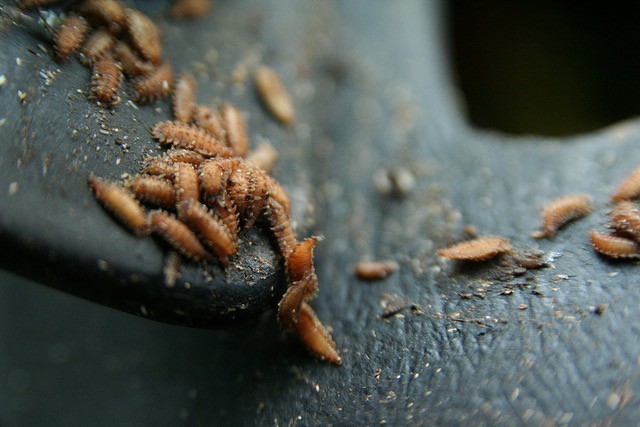 Philadelphia-based Aramark Correctional Services operates Michigan’s prison food services. Gautz says an Aramark worker spotted the maggots, and inmates were returned to their housing units for about an hour while kitchen was cleaned.

Aramark has been under scrutiny over food quality and worker conduct issues. Company Vice President Karen Cutler says it’s investigating the incident with its staff, the potato supplier and Corrections Department.

Cutler says the potatoes were thrown out before being served and replaced with noodles.