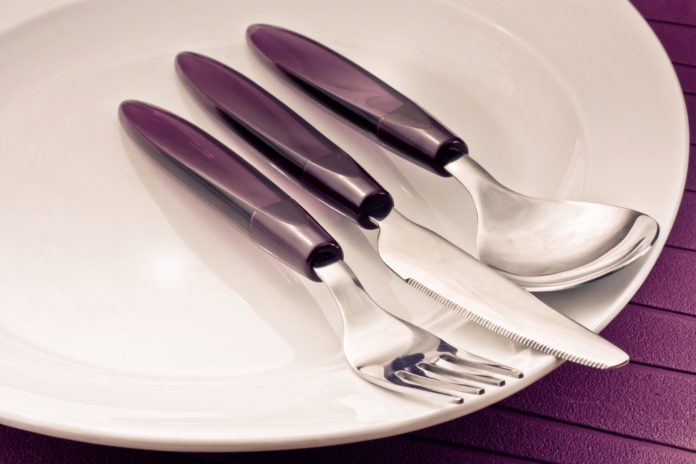 Seriously, the I Don’t Know Chinese Restaurant recently opened in the western New York city. Owner Jessie Dong tells the Democrat and Chronicle of Rochester that said she came up with the unusual name because whenever she would ask her three children what they wanted to eat, their response would be: “I don’t know.”

Dong said when it came time to name the new restaurant, her family didn’t know that either, hence the name I Don’t Know.

Dong is a native of Guangdong province in China and now lives with her family in the town of Greece, a Rochester suburb.