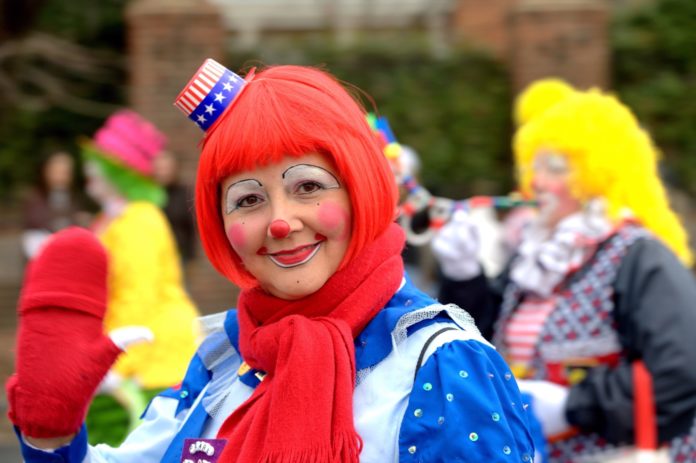 BUENOS AIRES, Argentina (AP) — Tapping into the healing power of laughter, specially trained clowns are being hired by public hospitals in Argentina’s largest province thanks to a new law that requires they be available to help treat child patients.

Andres Kogan, a pediatrician who oversees a hospital program with clowns, said Friday that the law passed last month would be implemented over the next several months.

Kogan says clowns don’t just make children and their families feel better about being in a hospital. He says they also help doctors get information from children who are shy or have been abused.