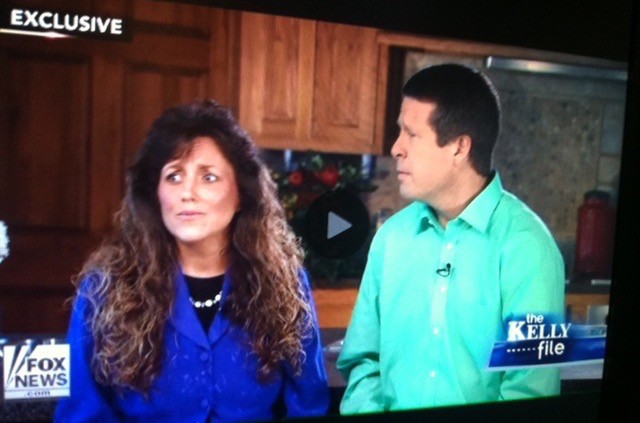 NEW YORK (AP) — Two of reality TV’s Duggar sisters fondled by Josh Duggar say they weren’t aware it had happened until he confessed and their parents told them about it.

Jill and Jessa Duggar, part of the family featured in TLC’s “19 Kids and Counting,” were two of the four sisters whom Josh Duggar touched inappropriately a dozen years ago. They talked about it with Fox News Channel’s Megyn Kelly in an interview set to air Friday night.

Jessa Duggar said that her brother was “a young boy in puberty” who was “a little too curious about girls.”

In the wake of the incidents, the sisters said the parents restricted the children from playing games like hide and seek and placed locks on bedrooms where the girls and boys slept.

Debate over pastoral counseling on ‘Hannity’